The TPD/EASE procedure was developed by Dr. Li in 2017.  The objective of the operation was to maximize the nasal airway expansion while minimizing the undesired side effects.  The operation focuses on the entire nasomaxillary complex, including the posterior region of the maxilla without excessive widening of the dentoalveolar aspect.

Nasal expansion directly improves nasal respiration, and the reduction of nasal resistance leads to lower airway velocity and reduced negative nasal pressure on inspiration, with subsequent impact on the rest of the airway. 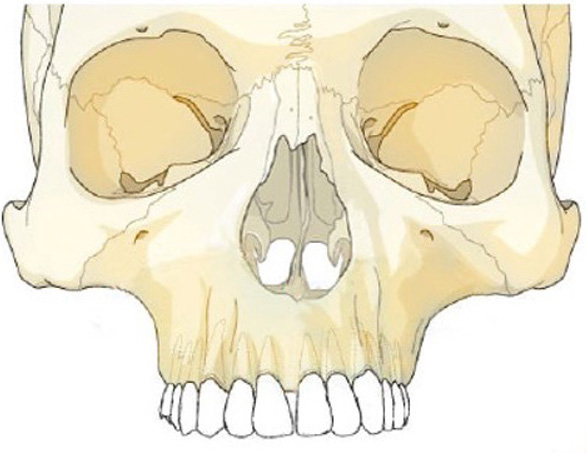 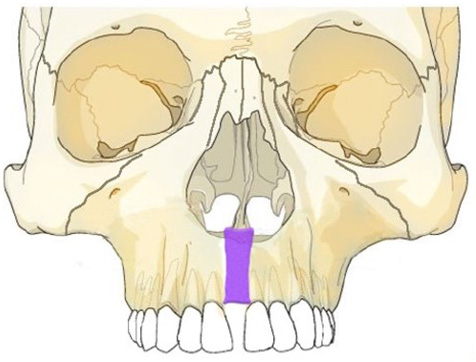 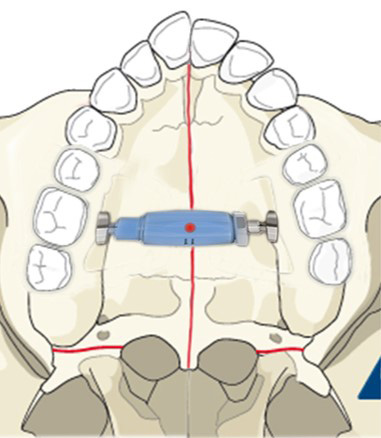 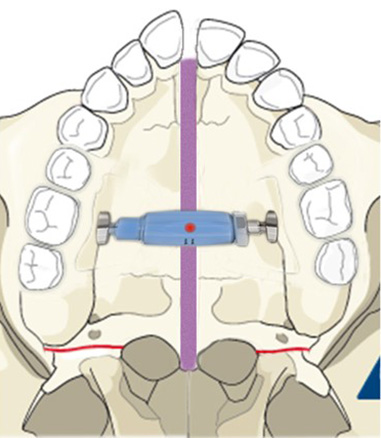 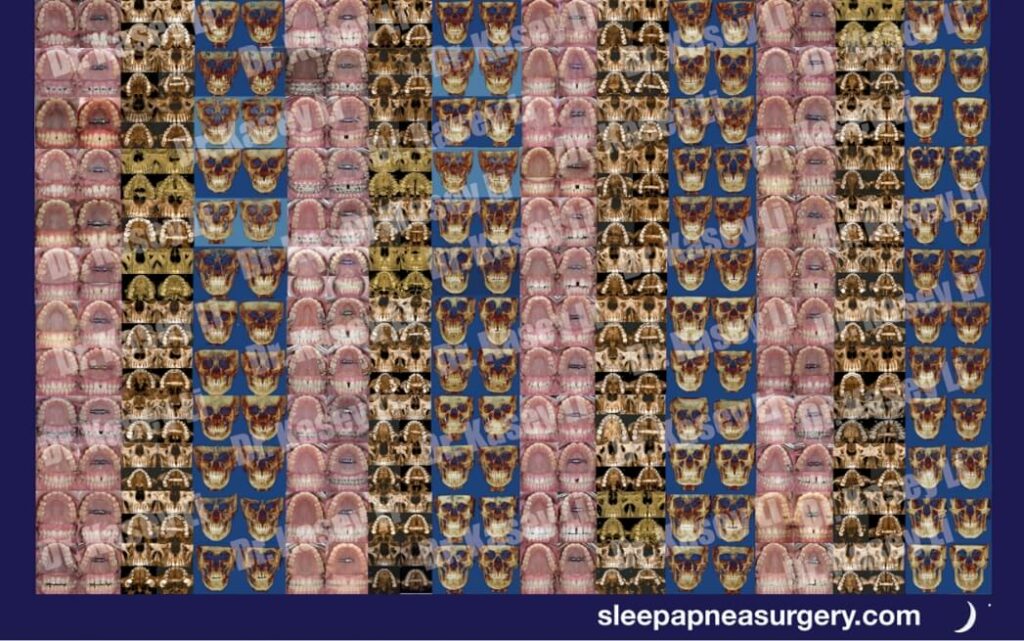